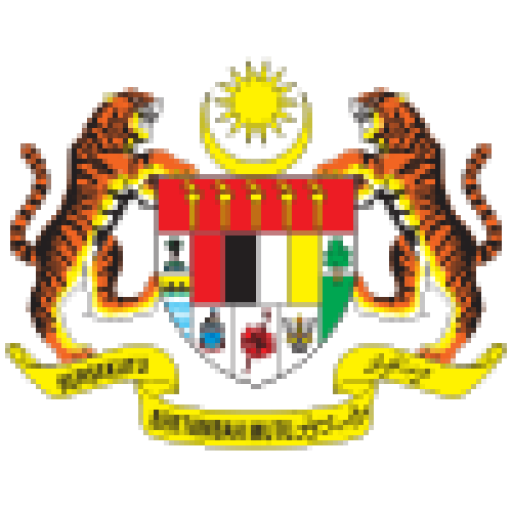 The Satellite Assembly, Integration and Test Centre (AITC) completed in 2011, is a facility that will provide those testing conditions as what will be experience by the spacecraft and its payload. The cost of a building a spacecraft is never cheap, thus, making it even more important to have it thoroughly tested on ground to ensure survivability of the spacecraft exceeds what it has been design for.  Therefore, the AITC facility is constructed to accommodate the testing requirements of both ground-based instruments and fully qualified space-flight hardware.

Environmental Conditions of the Facility:

The AIT Facility is a cleanroom of class ISO 8 (or class 100,000 according to Federal Standard 209E) with a controlled environment and equipped with a large integration hall and variety of mechanical ground support equipment. The facility is able to simulate the actual launch and space environment as experienced by a satellite and its components during lift-off, separation and in orbit as well as able to be used to conduct testing and measurement for other field such as electronics, automotive, etc. The facility is able to provide a wide spectrum of test services, all under one roof, as well as providing managerial and technical competences needed to operate the environmental test facility.

1.3 Testing and Measurement Services offered at this facility